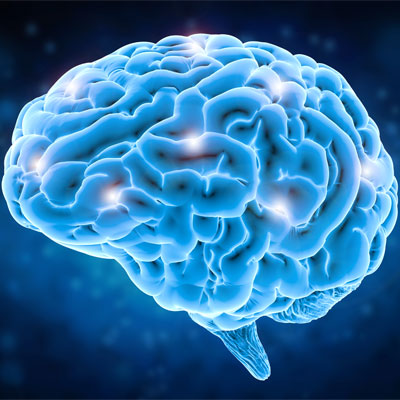 The Trusted sourceThe CerebrumTeach Me AnatomyGo to sourcecerebrum is what we visually equate as being “the brain.” It is the top, primary part of the brain, and contains a deep furrow dividing it in half – forming right and left hemispheres. Each hemisphere contains multiple lobes that control the many functions and movements that occur in the body. The cerebrum regulates fine motor control, vision, reasoning, emotions, speech, hearing, learning, and interpreting touch. Because growth hormone crosses the blood/brain barrier, it can impart signals in these crucial areas – affecting their performance.

The cerebrum’s left hemisphere oversees the body’s right side, including right arm and leg movements. The right brain hemisphere governs the body’s left side. If an injury or tumor occurs to the left side of your head, you may suffer problems with movement, feeling, sight, or hearing on the right side.

Bridging the right and left hemispheres to initiate the pathway of information is the corpus callosum. This bundle of fibers (axons) transmits signals from one side to the other. Inside each hemisphere are four distinct lobes:

Frontal Lobe: located beneath the forehead in the anterior region of the brain. 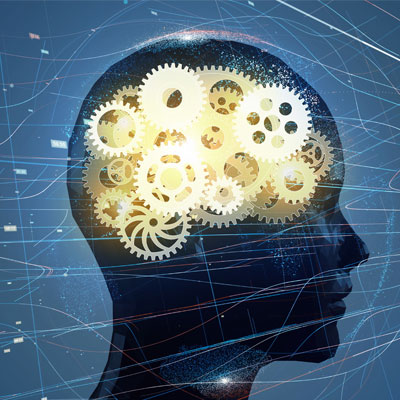 Regulatory process of the frontal lobe includes many intellectual activities such as:

Temporal Lobe: situated above the ears on the side of the head, behind and beneath the frontal lobe. 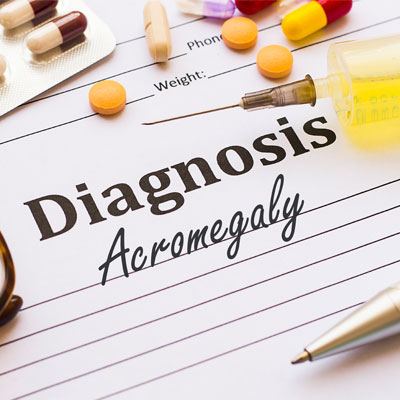 Too Much HGH: What Does It Mean?

Parietal Lobe: found above the ears, near the top, rear of the head

The parietal lobe regulates the following:

Occipital Lobe: situated at the posterior of the head.

There are four other areas to discuss:

Brain Stem: this lower part of the brain sits under the limbic system and extends down to the spinal cord. The brain stem carries the nerve fibers that deliver the signals and impulses between the brain and the body. The three primary parts include the midbrain, pons, and medulla. The brain stem also has regulatory functions for the following:

Cerebellum: the brain region situated at the base of the skull. The cerebellum controls posture, balance, movement, and fine motor skills, and also has two hemispheres.

Because the ratio of white to grey matter changes as you age, HGH therapy can help promote proper brain functions by providing an increased signal to the many growth hormone brain receptor cells.

Researchers are studying the effects of HGH therapy for brain function after finding that human growth hormone molecules cross the blood-brain barrier. HGH receptors can be found in many areas of the brain. The lobes of the two cerebral hemispheres control or regulate functions that include: 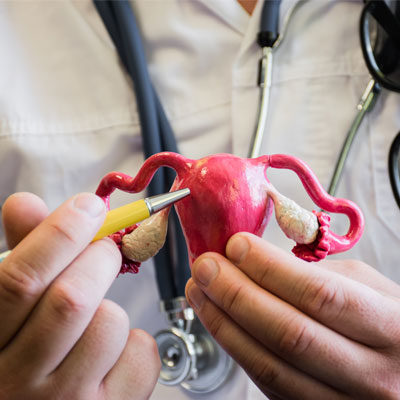 The brain is full of HGH receptors simply waiting for a supply of human growth hormone to arrive. HGH secretion occurs in pulsatile bursts every 3 to 5 hours. Nighttime brings the most abundant supply of HGH production during each phase of slow-wave sleep. Getting less than eight hours severely impacts HGH levels, and, subsequently, brain functions. Remember, processing of the day’s activities and memory storage occurs while you sleep with help from HGH.

Since HGH also stimulates cellular regeneration – a process crucial for protecting the internal organs from shrinkage – there may be an HGH brain growth connection. Studies are underway to see if growth hormone can indeed protect the brain from the shrinkage associated with aging. Part of the reason behind this research is a study that looked at how the enzyme protease plays a role in apoptosis – cellular death. After introducing apoptosis stimulating genes into brain cells to cause death, the researchers added human growth hormones which generated protease inhibitors. These inhibitors prevented the apoptosis which prevented cellular death.

Neuroprotective Benefits of HGH on the Brain

Preventing apoptosis is only one of the many neuroprotective benefits we find when looking at HGH and brain cells. Researchers have currently identified over 600 different neurological diseases and disorders, including:

For adults dealing with low levels of HGH, brain tumors are one possible cause. Injury to the brain, cancer treatments such as radiation to the head, and even aging are other reasons why HGH levels decline.

It is vital that we focus attention on the neuroprotective benefits of HGH therapy for brain function at a time in life when the cognitive processes begin to decline. If the cause is growth hormone deficiency, then brain functions will continue to worsen unless action occurs. That action is HGH replacement therapy.

Aside from its neuroprotective benefits, HGH also increases neurogenesis while enhancing cognitive functions. In research on the devastating disease amyotrophic lateral sclerosis (ALS), studies conducted on cellular and animal models of ALS demonstrated HGH neuroprotective effects which could slow or possibly reverse the progressive degeneration to the upper and lower motor neurons.

Since HGH also helps to eliminate protease activating free radicals, growth hormone may play a significant role against Alzheimer’s, Parkinson’s, and other neurogenerative diseases in the future.

Traumatic brain injury (TBI) can significantly reduce brain functions. In studies on HGH for brain injury, researchers have found that many positive benefits without an increased risk of side effects. Benefits from HGH use for TBI include:

Another area of HGH brain repair research focuses on the damage done by opiate abuse. We hear about this problem nearly every day in the news. A study performed in Sweden showed benefits of HGH therapy for brain function that occurred by salvaging brain cells targeted for death due to continued use of opiates. Growth hormones increased neurogenesis – new brain cell growth – to aid in memory and attention span. HGH therapy has already shown promise for renewing dendrite connections that connect neurons for communication.

Research into HGH and brain health is ongoing, and will likely continue for many years, if not decades. The good news is that studying the effects of HGH on the brain will only provide more insight into how this hormone can protect the cognitive degeneration many of us experience as we age. The current use of human growth hormone therapy in HGH deficient adults points us further in the right direction.

The benefits of HGH for brain functions in adults include:

Please contact our hormone clinic for further information on HGH therapy for brain function. Our medical advisors provide free, confidential consultations to men and women age 30 and older throughout the US.

Growth Hormone Is Made In The Brain, Report Scientists

Aspects of Growth Hormone and Insulin-Like Growth Factor-I Related to Neuroprotection, Regeneration, and Functional Plasticity in the Adult Brain