contact us Get discount
Home
>
Blog
>
hgh
>
HGH Therapy and the Nervous System: Impact and Effects 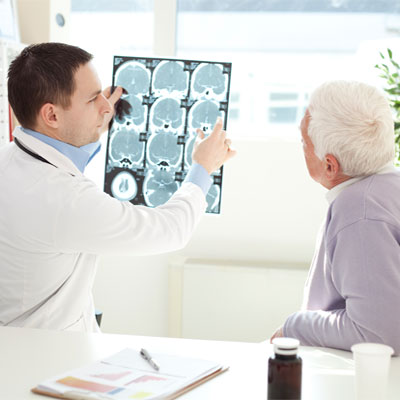 Human growth hormone is a chemical messenger secreted by the pituitary gland that can cross the blood-brain barrier. The impact of HGH on the central nervous system (CNS) has been subject to extensive research. We present here information on HGH therapy and the nervous system to explain how growth hormone influences brain functions and emotions.

Once the Trusted sourceSomatotropic CellScience DirectGo to sourcesomatotropic cells in the anterior pituitary release HGH into the bloodstream, growth hormone binds to its target receptors within cell membranes to stimulate the proliferation of cells such as chondrocytes and adipocytes. In the brain, HGH increases neurogenesis – the process of producing neural stem cells which create neurons. These neurons go on to transmit critical nerve impulses through synapses.

When an adult has a deficiency in growth hormone, nervous system functions also begin to decline. That is why many people complain that they cannot remember why they walked in a room or where they put their glasses, keys, phone, etc.

HGH therapy not only supports neurogenesis, but it also has neuroprotective benefits for the CNS.

Additionally, HGH works on brain receptors that engage the emotional well-being of the individual. Human growth hormone deficiency is often linked to depression and other changes in mood. HGH therapy results show significant improvements in mood, outlook, and quality of life.

HGH therapy supports neurogenesis and has neuroprotective benefits for the central nervous system.

Impact of HGH Therapy on the Central Nervous System

Low HGH and Anxiety: What Is the Connection?

Growth hormone stimulates the production of insulin growth factor 1 by the liver. Both HGH and iGF-1 have receptors throughout various brain regions such as the choroid plexus, hippocampus, and cerebral cortex. It is because there are so many growth hormone receptors in the brain that we see the following impact from HGH therapy and the nervous system benefits:

While the majority of HGH comes from the pituitary gland, both growth hormone and IGF-1 experience some local synthesis within the brain.

HGH therapy supports the production of neurons and the formation of synapses between the neurons.

Research on HGH Therapy on the CNS, ALS, and Alzheimer’s Disease

As significant as all of the aforementioned HGH nervous system benefits might seem, perhaps none are as important as the neuroprotective benefits of growth hormone. The reason – growth hormone’s role in critical signaling pathways in the CNS: 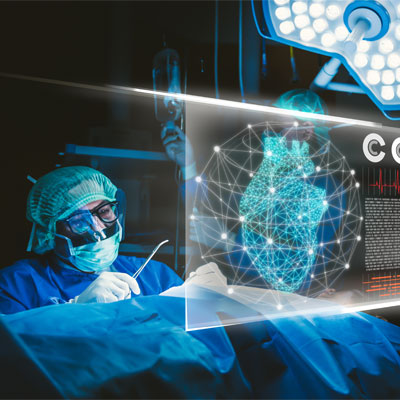 Can HGH Help Recovery from Surgery

Due to the profound impact of growth hormone on the brain, it is easy to see the connection between HGH therapy and the nervous system for people with certain diseases and traumatic brain injury (TBI).

Exogenous human growth hormone therapy not only increases IGF-1 levels but also improves erythropoietin – the stimulator along with testosterone of red blood cell production. Since HGH also improves testosterone secretion and promotes cell regeneration, its role in circulation is critical in brain preservation. HGH also increases vascular endothelial growth factor, and together with these other benefits has significant protective effects for hypoxic-ischemic brain injury. Through its neuroprotective role in downregulating apoptosis-promoting genes, HGH helps prevent the cellular death of critical brain cells.

Approximately two-thirds of patients with ALS have growth hormone deficiency. In studies on mice, HGH therapy improved lifespan, motor performance, and weight loss. HGH also prevented motoneuronal loss. Research in human subjects has led to mixed results. The most promising benefits were seen before neuronal destruction was activated – in the early stages of the disease.

For patients with Alzheimer’s disease, HGH therapy also holds some promise. Testosterone production, in part stimulated by growth hormone, minimizes beta-amyloid plaque deposits. Since estradiol, which comes from testosterone, also has protective benefits against AD, you have a downregulatory effect from growth hormone.

Significant research on the benefits of HGH for opiate abuse has provided doctors with insight on how HGH supports the renewal of dendrite connections. It is these dendrites that serve as the pathways for the transfer of information (synapses) between the neurons. 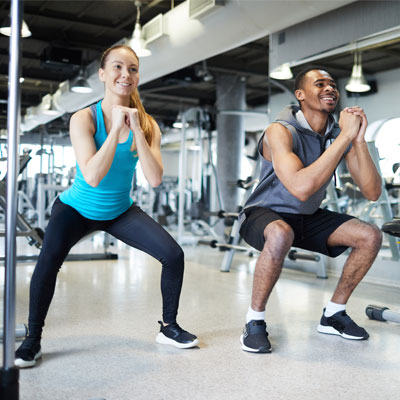 A final look at HGH therapy and the nervous system shows us that growth hormone goes much further than supporting cognitive functions. Yes, adults who receive HGH treatment can expect:

As promising as those benefits are for healthy adults with growth hormone deficiency, it is the work and research underway that may hold significant hope for individuals suffering from:

Neuroscience: The Study of the Nervous System & Its Functions

Effects of growth hormone in the central nervous system

Growth hormone in the brain: characteristics of specific brain targets for the hormone and their functional significance

Multiple Effects of Growth Hormone in the Body: Is it Really the Hormone for Growth?