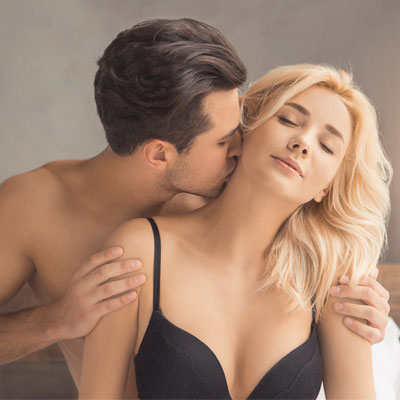 At the onset of conception, the embryo can develop into either a female or male, with reproductive system development beginning shortly after oocyte fertilization. The influence of testosterone in development of sexual anatomy, which helps stimulate male sex organs, does not commence until after the formation of the testes.

At the start of development, a group of cells begins to form that will make up the gonads. These cells have no female or male characteristics. The term used to describe this forming tissue is bipotential – meaning it can go in either direction. Without the stimulus to develop into a male, the fetus naturally becomes a female.


For the developing fetus to become a male, it requires a Y chromosome (XY). Two X chromosomes will make the fetus a female. The gene involved in this process is the SRY (sex-determining region Y) gene. A fetus that does not have the SRY gene will become female rather than male. The SRY gene recruits additional genes that will help to create the testes while suppressing genes that would develop the ovaries. 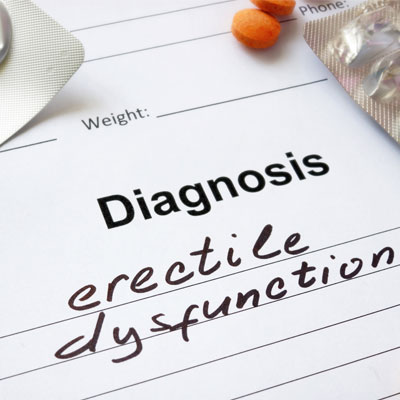 Along with this occurrence, germ cells located in the bipotential gonads begin to form spermatogonia (sperm stem cells). The female fetus will instead form oogonia (oocyte stem cells) while primordial follicles begin to develop in the primitive ovary.

The testes and ovaries begin to form at around 7 weeks after conception. Changes in the development of these structures start about 9 weeks. That is when a tiny bud begins to form the clitoris. It is not until 22 weeks that the ovaries (with their 6 million eggs) completely form and move into the pelvis. The same bud develops and elongates into the penis in boys around 12 weeks. By 22 weeks, the testes forming in the abdomen already contain immature spermatozoa. The slow descent of the testes into the scrotum lasts until late pregnancy or, occasionally, after birth. At around 17 weeks it is possible to make out the genitals with an ultrasound.

Once the testes begin to form, the Leydig cells start secreting testosterone (around 9 weeks) which continues to influence the development of the male penis. Testosterone acts on the bipotential tissue to from the glans penis. Without testosterone, the formation of the glans clitoris begins. The Sertoli cells produce the peptide MIS (Müllerian inhibiting substance) which causes the degeneration of the Müllerian duct. Sertoli cells also create spermatozoa.

The embryo contains two primitive duct systems until one forms into other parts of the reproductive tract. Degradation occurs in the duct system that does not form. These duct systems are:

Testosterone influence around 9 weeks after conception helps the development of male sex organs.

How Testosterone and Other Hormones Influence Female Sexual Anatomy Development 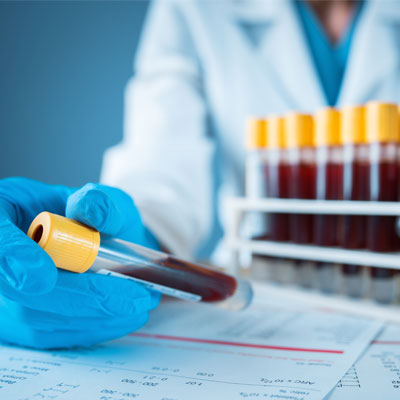 The onset of puberty begins the passage from childhood to adolescence. The reactivation of the relatively dormant hypothalamic-pituitary-gonadal system stimulates critical hormone production that will influence female reproductive development.

The influence of testosterone in development of sexual anatomy in females during puberty is much less than that of estrogen. Up until age 9, a young girl has less than 7 to 20 ng/dL of testosterone. During adolescence, that number changes to 7 to 75 ng/dL. Between 17 and 18 years of age, the average is 20 to 75 ng/dL, settling into 8 to 60 ng/dL until menopause. Of course, pregnancy changes all hormone levels in a woman.

Estradiol, which is the primary sex hormone in females, is derived from testosterone and progesterone. Prepubertal sexual anatomy development begins around age 8 when the hypothalamus increases production of gonadotropin-releasing hormone (GnRH). After GnRH enters the bloodstream, it goes directly to the pituitary gland to signal the release of luteinizing hormone (LH) and follicle-stimulating hormone (FSH). At some point during this process, her monthly menstrual cycle will begin. 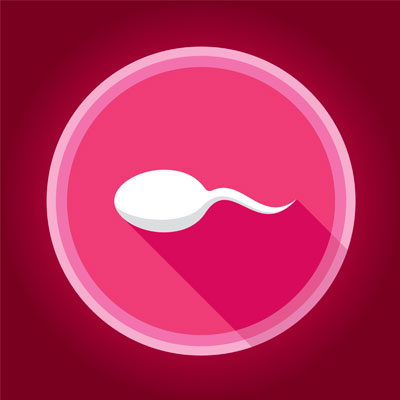 The influence of testosterone in development of sexual anatomy in boys during puberty begins with the same signals from LH and FSH – only now they arrive at the testes rather than the ovaries. Testosterone encourages the growth of pubic and body hair, height, the penis, prostate gland, and testes. An adolescent boy will begin to develop facial hair, his voice will lower, and his shoulders will broaden.

Testosterone is vital for the process of spermatogenesis – sperm cell maturation, which begins during this time. The average age for boys to experience their first fertile ejaculations is around 15.

What Is the Role of Testosterone in Continued Sexual Anatomy?

The influence of testosterone in development of sexual anatomy continues throughout life, contributing to fertility and sexual performance and desire. Both females and males require testosterone for desire, arousal, and conception.

In adulthood, the interstitial cells in a female’s ovaries continue to produce testosterone until natural menopause or the surgical removal of the ovaries (oophorectomy). Bodily tissues, primarily fat, convert testosterone into estradiol – the primary female sex hormone. Approximately half of a woman’s circulating testosterone comes from the ovaries. Other tissues, as well as the adrenal glands, contribute the rest, even beyond menopause. FSH is the stimulator of ovarian follicles that mature the egg. LH promotes ovulation, causing the egg to leave the ovary. Testosterone prevents follicular death as well as making the ovarian cells more sensitive to FSH.

Throughout a man’s lifetime, testosterone helps to regulate the secretion of FSH and LH. The interesting fact here is that LH is the stimulator of testosterone production in the testes. Once testosterone is in the bloodstream, the hypothalamus senses its levels and determines if additional GnRH should be sent to the pituitary gland. GnRH promotes the release of LH and FSH to the testes, and the process repeats. Testosterone plays a critical role in the maturation of sperm cells needed for conception.

Testosterone plays a crucial role in female and male sexual anatomy development and functions throughout life.

Revisiting the role of testosterone: Are we missing something?

The Regulation of Spermatogenesis by Androgens