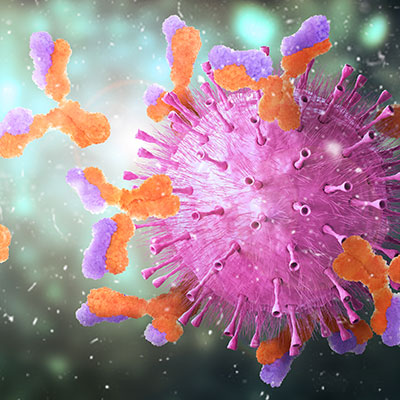 Testosterone has various impacts on a man’s immune system.


Does Testosterone Boost Your Immune System?

Contrary to what you might think, testosterone seems to dampen the male body’s immune response. This may explain the so-called “man-flu” or the reason why men seem to be more susceptible to infections and get sicker more often than women. Indeed, the current coronavirus pandemic seems to bear this out, as men seem more suitable to being infected and experience more severe cases of COVID-19 than women do.

But why would testosterone, which has so many other positive effects on men’s health, possibly weaken the immune system? Researchers say, from an evolutionary perspective, this is actually a benefit and not a negative.

In a normal situation, the ability to produce a quick response to local infection or tissue injury by activating the innate immune system is more useful in high-testosterone men. This is because, from an evolutionary perspective, they are more likely to experience trauma as a result of aggressive physical competition, roles in hunting, and heavy manual or dangerous activities.

Mark Davis, Ph.D., professor of microbiology and immunology, and a  researcher with Stanford University, speculates that high testosterone may provide another, less obvious evolutionary advantage. “Ask yourself which sex is more likely to clash violently with, and do grievous bodily harm to, others of their own sex,” he said. Men are prone to suffer wounds from their competitive encounters, not to mention from their traditional roles in hunting, defending kin, and hauling things around, increasing their infection risk.

While it’s good to have a decent immune response to pathogens, an overreaction to them — as occurs in highly virulent influenza strains, SARS, dengue, and many other diseases — can be more damaging than the pathogen itself.

Women, with their robust immune responses, are twice as susceptible as men to death from the systemic inflammatory overdrive called sepsis. So perhaps, Davis suggests, having a somewhat weakened (but not too weak) immune system can prove more lifesaving than life-threatening for a dominant male in the prime of life. 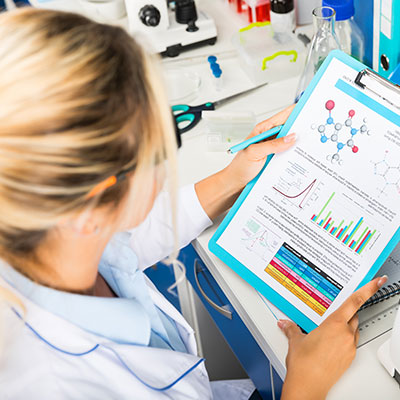 The relationship between testosterone and healthy immune function is a tricky one. Rather than saying that testosterone can lower or boost the immune system, its role, much like Dr. Davis described from an evolutionary perspective – is to help regulate or maintain a healthy and balanced immune response.

This can be seen again in the impact of COVID-19 on men. In many of the men who have died from COVID, their deaths were due to something known as a cytokine storm. A cytokine storm is when the immune system goes haywire and produces an overreaction to invading pathogens. It is a kind of autoimmune response that winds up attacking and destroying healthy cells and tissues along with the invaders. A cytokine storm eventually begins damaging the body itself and, if left unchecked, can be fatal.

Researchers in Germany found that men who died or experienced the worst cases of COVID also had low testosterone. Without enough testosterone in the blood to keep the immune response in check, cytokine storms were the result in these victims.

So again, while high levels of testosterone in men seems to have an immunosuppressant effect – that is actually beneficial in maintaining a healthy and balanced immune response.

What Are Some of the Other Benefits of Testosterone Therapy?

In addition, to help better regulate a man’s immune response, there are many other benefits of testosterone replacement therapy.

There have been many clinical studies that have documented the positive effect that testosterone therapy has on:

There have also been recent studies that have indicated that testosterone therapy improves sleep, improves sexual function, and can lower your risk of cardiovascular disease. A 2017 study published in the Journal of the American Medical Association (JAMA) concluded:

“Among men with low testosterone, prescription testosterone therapy was associated with a lower risk of cardiovascular incidents.”

Recently, researchers from the prestigious Perelman School of Medicine at the University of Pennsylvania, in association with a dozen other well-respected medical centers nationwide, conducted seven clinical trials in partnership with the National Institute on Aging to determine the value of testosterone replacement therapy for aging men. Collectively, in studies that were published last year, the researchers concluded that “The trials showed an improvement in all the aspects of sexual function and overall mood.”

What Does the Medical Research Say About Testosterone and Immune Health? 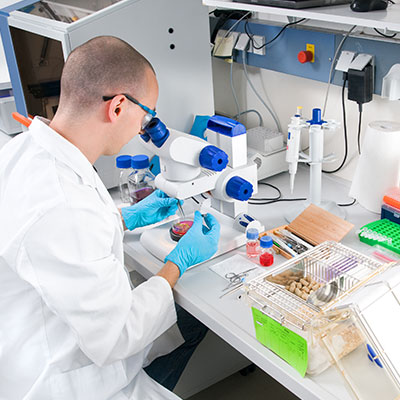 A recent Stanford University study found that high levels of testosterone can actually suppress the male body’s immune response, specifically to its ability to fight off flu and flu-like infections. The 2014 study published in the Proceedings of the National Academy of Sciences showed that men with relatively high amounts of circulating testosterone benefit less from a typical influenza vaccine than do men with lower testosterone levels and women.

The Stanford study involved 53 women and 34 men of various ages. The participants had been part of ongoing research since 2008. Each year, they had their blood drawn before and after receiving an annual flu vaccine.

The researchers found that the women had a stronger antibody response to the flu vaccine than the men. Men with lower testosterone levels had a similar response.

In other words, higher testosterone levels result in more Module 52 expression. Several Module 52 genes have known immune-system connections; activation of one of these genes, for example, results in the accelerated differentiation of cells whose job it is to suppress, rather than foster, immune response. These connections make the interactions of the genes with testosterone an intriguing target of further exploration by immunologists, physiologists, and drug researchers, the researchers said.

Now that you know a lot more about your testosterone levels and your immune system, why not contact us today and learn more about the many benefits of testosterone replacement therapy.

Suppressive effects of androgens on the immune system