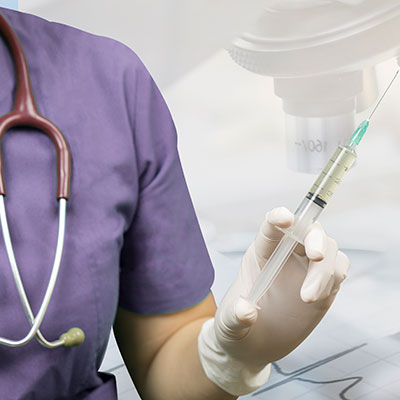 What are the differences between the two types, and are bioidentical hormones safer and more effective than synthetic hormones?

What Are Bioidentical Hormones?

Bioidentical hormones have the exact same chemical, physical, and molecular properties as the hormones naturally produced by your body.

What Are Synthetic Hormones 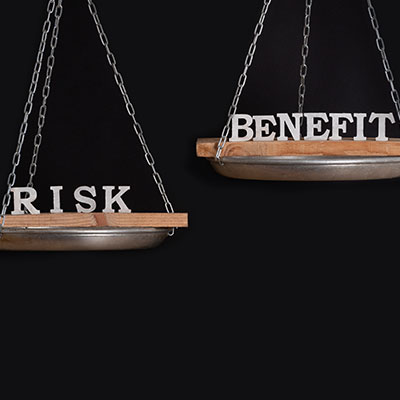 As opposed to the hormones created from plant sources, synthetic hormones are made from animal sources that your body sees as “hostile invaders.” Your body does not recognize them and may treat them as toxins, which at best lowers their effectiveness, and at worst, may trigger severe side-effects such as heart attacks, stroke, or cancer.

Most of the horror stories you have heard about the potential life-threatening side-effects of hormone replacement therapy, particularly the dangers to women —  were reported in outdated since disproven studies that all involved synthetic hormones.

In the early years of hormone replacement therapy (HRT), doctors prescribed it almost as a matter of course for any woman entering menopause. However, a decade or so ago, HRT for women became a bit more controversial. This was because many women, and even some doctors, came to believe that it caused an increased risk of breast cancer and heart disease.

This fear was largely created by a study known as the Women’s Health Initiative (WHI). The WHI looked at women who were prescribed HRT for menopause. WHI concluded that there seemed to be a link between HRT and an increased risk of developing breast cancer and/or heart disease.

However, upon more recent analysis, the WHI study has been found to be flawed, and many of its conclusions were wrong. Besides its now many well-documented flaws, WHI ONLY looked at the synthetic hormones. None of the women in the study were using bioidentical hormones.

In the many years since it was published, doctors have learned much more about HRT and, in particular, how to use bioidentical hormones for maximum effectiveness, with minimal risks.

This practically eliminates any possible side effects that normally can occur with synthetic hormones.

As compared to their synthetic counterparts, bioidentical hormones have been found:

Which Is Better Bioidentical or Synthetic Hormone Therapy? 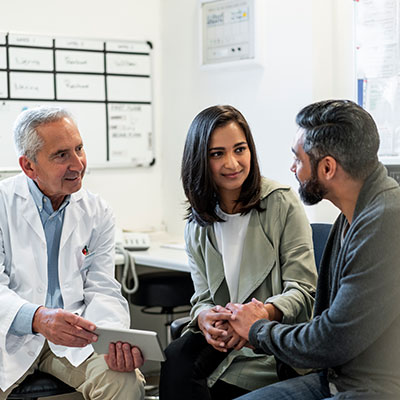 Bioidentical hormones are generally regarded as better than synthetic hormones because they are exact duplicates molecular-for-molecule of the hormones they are used to replace.

The synthetic hormones that are made by the big pharmaceutical companies are not the same as the hormones produced by your body. In fact, they are specifically designed to be unique so that drug companies can patent them for bigger profits.

If you were going to “replace” something, it stands to reason that you would want to replace it with something identical to the original, doesn’t it? If you need to replace the alternator in your Ferrari sports car, you wouldn’t want your mechanic to use one from a Ford Truck, would you? And yet, that is practically what men and women are doing when they accept traditional or synthetic hormone replacement therapies from their doctors.

Bioidentical hormones are given in several ways. In addition to injections, creams, patches, pills, gels, and pellets are among the ways BHRT can be prescribed. Your doctor will determine which delivery method is best for you based on your particular needs and lifestyle.

BHRT can be used to treat men and women when their hormone levels drop or become unbalanced. It’s most frequently used to ease symptoms of perimenopause and menopause in women. However, men who need hormone replacement due to age-related hormone decline can also benefit from BHRT.

How Do I Know Which Bioidentical Hormones Are Right for Me?

Which bioidentical hormones you are prescribed depends on how old you are, if you are a man or a woman, of course, how you are feeling, and what problems you are experiencing.

You may need a prescription for bioidentical progesterone, estrogen, testosterone, thyroid hormones, growth hormone, or any combination thereof.

If you are between the ages of 35-55, look for these signs and symptoms of your hormone levels being low or out of balance:

See your doctor if you are experiencing the signs above. The only way to know if you qualify for bioidentical hormone therapy is through a series of specific diagnostic tests.

What Do the Medical Studies Say About Bioidentical Hormone Therapy?

Similar findings were also published in a Trusted sourceCould transdermal estradiol + progesterone be a safer postmenopausal HRT?PubMedGo to source2008 study which concluded, “…evidence indeed shows that [BHRT] displays a favorable action on the vessels and on the brain, while this might not be true for some synthetic progestins. Compelling indications also exist that differences might also be present for the risk of developing breast cancer, with recent trials indicating that the association of natural progesterone with estrogens confers less or even no risk of breast cancer as opposed to the use of other synthetic progestins.”

Now that you know a lot more about the differences between bioidentical and synthetic hormones, why not contact us today and find out more about the many life-changing benefits of hormone replacement therapies for treating men and women with age-related hormone loss?

2. What Can Bioidentical Hormone Replacement Therapy Do for Me?

As both men and women age, our bodies produce less and less of several critical hormones. The most significant decline is of the so-called "sex hormones" estrogen, progesterone, and testosterone. As these levels drop, women go through the commonly recognized symptoms of menopause -- hot flashes, night sweats, mood swings, low libido, and other sexual wellness issues. Men will also experience sexual health issues, mood swings, and other negative health impacts of age-related testosterone loss.

Bioidentical hormone replacement can make up for what time and nature takes away and alleviate all of these symptoms and more.

3. How Soon Can I Expect to See Results From Bioidentical Hormone Therapy?

Results vary from person to person and from men to women. Some patients report almost immediate results, feeling noticeably better in just a few days. For most patients, however, bioidentical hormone therapy takes about 3-6 months to restore your hormones to their optimal balance.

After your first six-month course of bioidentical hormone injections, your symptoms and hormone levels will be evaluated to see if you need to continue hormone therapy.

4. How Long Will I Have to Be on Bioidentical Hormone Therapy?

That also depends a lot on your individual needs and lifestyle. The answer depends as much on how well your body responds to bioidentical hormone replacement as it does to your diet, overall fitness level, sleep habits, etc. We tailor our programs to your particular needs and lifestyle and monitor you throughout the process to ensure you are on the program that is right for you.

5. Are There Any Side Effects of Bioidentical Hormone Therapy?

Despite what you may have heard about the side effects of hormone replacement therapy, very few people experience negative side effects, particularly when using bioidentical hormones. The supposed links between HRT and serious side effects such as breast or prostate cancer, heart disease, and blood clots have all been recently disproven.

6. Do I Need a Doctor’s Prescription for Bioidentical Hormone Therapy?

Absolutely! And that is part of what makes it so safe. Your physician will prescribe the right course and dosage of bioidentical hormone therapy specifically for you, which will then be custom-made by the compounding pharmacy. Your doctor can modify or change your dosage over the course of your treatment as needed, which is again one of the advantages of compounding and BHRT.

7. What is a compounding pharmacist?

Unlike the mass-produced drugs and medicinal treatments made by the big pharmaceutical giants, a compounding pharmacist prepares prescriptions that are custom-made for the individual needs of each patient.

8. At What Age Should I Start Bioidentical Hormone Therapy?

Generally speaking, your body's key hormone levels start to drop after your mid-20s, and the symptoms of age-related hormone decline can begin as early as your mid-30s. In general, most men and women start BHRT between the age of 35 and 40, but it is less about your age than it is about how you feel. If you are feeling moody, stressed, tired, gaining weight, and/or experiencing sexual wellness issues, don't wait -- see your doctor and find out if you may be a candidate for bioidentical hormone therapy.