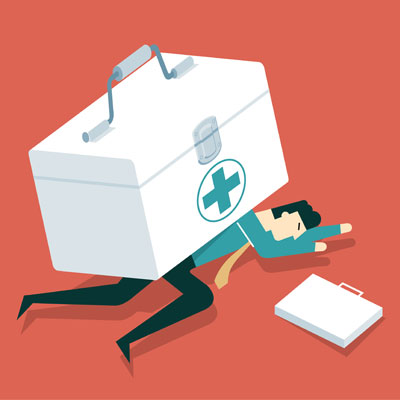 Growth hormone deficiency in adults may, at first, seem harmless enough. After all, many hormone levels decline as we age. For many people, all that may happen are some signs of aging such as wrinkles, a few extra pounds, and thinning hair. Unfortunately, there is also a list of diseases caused by HGH deficiency that is left untreated.


Now, that is not to say that everyone will experience a higher risk of these medical conditions if HGH levels get too low. HGH deficiency does not directly cause these issues – but it can increase their chances.

The human body is designed to adjust to changing hormone levels – it just does not always do that. Ignoring symptoms that appear can be a dangerous decision. What you ignore today could morph into something much more serious tomorrow.

The following growth hormone deficiency diseases list should help open your eyes to the necessity of maintaining healthy HGH levels:

Untreated growth hormone deficiency could increase the risk of many other medical conditions.

Does HGH Deficiency Lead to Obesity or Type 2 Diabetes? 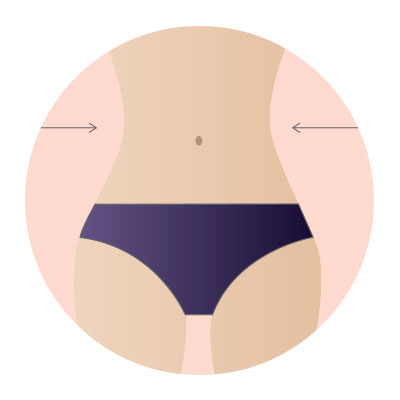 Changes in body composition are one of the telltale signs of growth hormone deficiency. We place obesity first on the list of diseases caused by HGH deficiency due to its impact on those conditions that follow. For every excess pound of visceral fat stored on the body, there is an increase in the risk of developing type 2 diabetes and cardiovascular disease.

Additionally, as fat retention increases due to low HGH levels, muscle mass begins to decline. Loss of muscle weakens the body and increases the risk of fractures, as we will discuss later down this page.

Increased fat puts a strain on the heart, causing it to pump harder. Since HGH helps to regulate metabolic functions, adults with growth hormone deficiency suffer from decreased lipid metabolism associated with elevated LDL cholesterol and triglyceride levels. Impaired protein metabolism can reduce protein synthesis in the muscles. Trouble processing carbohydrates can lead to increased insulin sensitivity and decreased glycogen stores. HGH has a direct impact on the uptake of glucose by the body’s cells. Abdominal obesity is often associated with an increased risk of type 2 diabetes. It is recommended that adults with diabetes have their HGH levels checked for a deficiency.

How HGH Deficiency Leads to Cardiovascular Disease and Atherosclerosis

There are numerous reasons for these issues being on the list of diseases caused by HGH deficiency:

Left untreated, growth hormone deficiency could increase the risk of a heart attack or stroke.

Influence of HGH Deficiency on Memory, Brain Functions, and Dementia 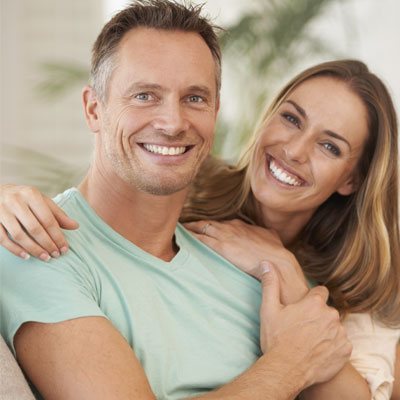 The brain contains an abundant supply of growth hormone receptors that help to support functions such as:

Although the list of diseases caused by HGH deficiency says nothing about impaired or reduced quality of life, it is easy to see how a person’s daily life could be affected by low HGH levels.

Untreated growth hormone deficiency in adults could increase the risk factors for conditions such as dementia and Alzheimer’s disease. Research into the benefits of HGH therapy for ALS patients is also underway. There has already been much information about how increasing low human growth hormone levels can help people with traumatic brain injuries.

What it comes down to is this – if the growth hormone receptor cells in the brain do not receive an adequate supply of HGH each day, then their functions will decline. 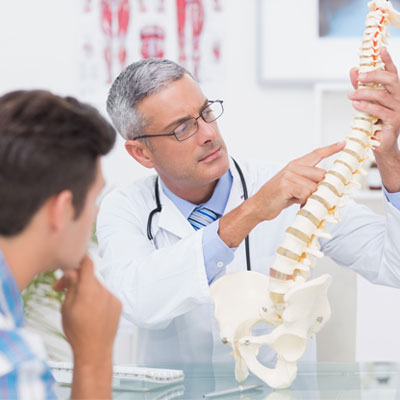 A broken bone may not seem like a dire issue. However, two out of every five older adults who experience a hip fracture may not make it to a one-year anniversary after their injury. Although osteoporosis may not be the worst issue on the list of diseases caused by HGH deficiency, it is one to take notice of as you age.

Osteoporosis, and its precursor osteopenia are dangerous health concerns. Fractures may seem harmless if they are in the wrist, arm, or leg. Again, that is not necessarily true. Blood cells race to the site of an injury such as a fracture to create a blood clot to speed healing. If a piece of the blot breaks free, it can move towards the heart or brain and cause a heart attack or stroke.

Infection is also a possibility for older people with weakened immune systems whose bodies must now focus on healing a fracture rather than fighting off invading germs.

Growth hormone stimulates the production of bone cells to replace those that die off and get resorbed by the body. The process called bone-remodeling essentially means that your entire skeletal structure is completely replaced every seven years. It is a daily function and one that will lead to weakened bones if you do not treat growth hormone deficiency.

As you can see, leaving low HGH levels untreated can lead to more severe health concerns. For further information, please contact our hormone clinic for a free consultation.

Growth hormone deficiency can lead to weak bones and an increased risk of potentially life-threatening fractures.

Growth hormone and its disorders: Effects of Human Growth Hormone in Men over 60 Years Old