contact us Get discount
Home
>
Blog
>
hgh
>
HGH Side Effects 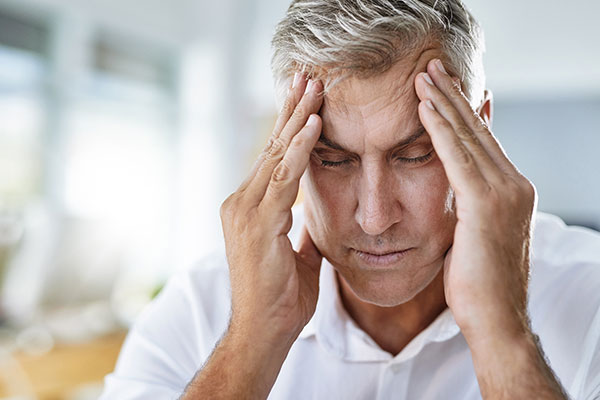 Like any drug or medical procedure, HGH has some potential side effects to consider.
HGH is FDA approved for the treatment of growth hormone deficiency. HGH is generally regarded as safe. However, before starting HGH therapy, it is a good idea to understand the possible side effects of HGH injections.


HGH Side Effects for Men

Possible Side Effects in Women

Women share some of the common side effects of HGH with men. In addition, there are some rare side effects specific to women. 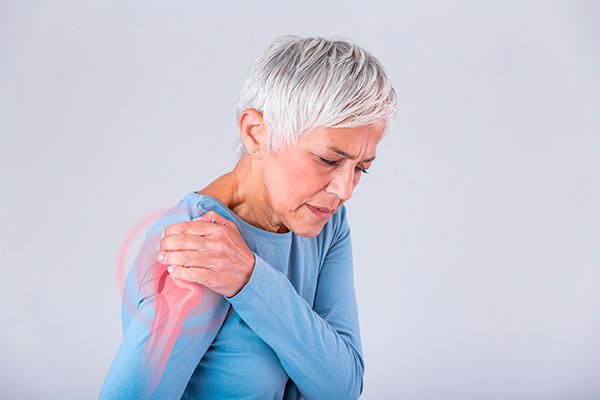 Most Common Side Effects
For the most part, the list of common side effects of HGH for women are the same as the list for men, including:

Less Common Side Effects
Some of the other rare but reported negative impacts of HGH on women receiving HGH therapy include:

Does HGH Have Any Long-Term Side Effects?

As we have been saying, when HGH is prescribed for you to treat a specific condition and you use it as prescribed, HGH is generally regarded as safe, and you should have few if any side effects.
As for as long-term side effects of HGH goes, there is the rare possibility that taking too much HGH can result in a condition called acromegaly, or gigantism, which is characterized by excessive growth of the face, feet, and hands. However, this and any other potential long-term side effects of HGH use, such as an increased risk of heart disease or diabetes, almost always occur when people are abusing HGH or using it illegally without a doctor’s prescription.
Almost all of our HGH therapy patients experience few if any issues with their HGH injections. The negative effects of HGH usually occur when people are:

How to Avoid Negative Effects of HGH

Studies have found that any complications with HGH usually occur when HGH is being abused or used in ways other than prescribed. As long as you follow your doctor’s instructions, you should have few, if any, side effects from HGH.
Furthermore, even when properly prescribed, you can avoid most if not all of the potential side effects of HGH by wisely choosing where you get your HGH therapy. You can minimize the risks by working with a doctor or clinic specializing in treating men and women for age-related growth hormone deficiency. 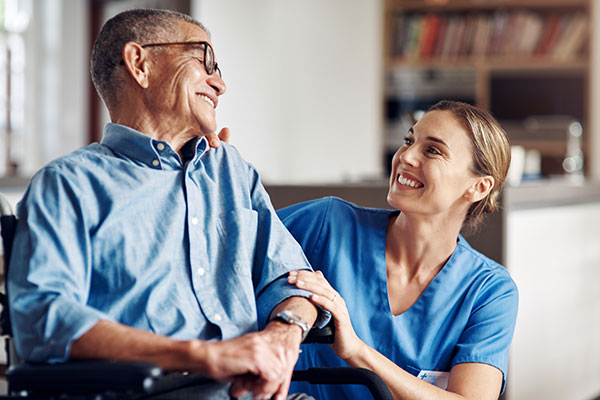 Our doctors have decades of experience in providing HGH therapy for adults. We only prescribe the highest-quality brands of HGH available. Our goal is to see that your HGH therapy is a safe, smooth, and rewarding process. You will be carefully monitored throughout the course of your growth hormone therapy. Should you experience any side effects, contact your doctor or case coordinator immediately. We can usually resolve any issues by simply changing your brand or adjusting your dose of HGH.
In the rare case that you experience some side effects from your HGH injections, they will probably be a minor discomfort that will pass quickly and be insignificant when balanced against the long-term positive benefits of growth hormone injection therapy.

Why Do HGH Side Effects Occur?

HGH is regularly prescribed to treat people with growth hormone deficiencies (GHD). Patients who are considering HGH replacement therapy need to understand that HGH, when used as prescribed, is generally safe and free of severe side effects.
While possible, the side effects of HGH are rare. Almost all of the time that a person is experiencing negative effects from HGH is because they are not using HGH legally or properly.

HGH therapy is FDA-approved and generally regarded as safe. 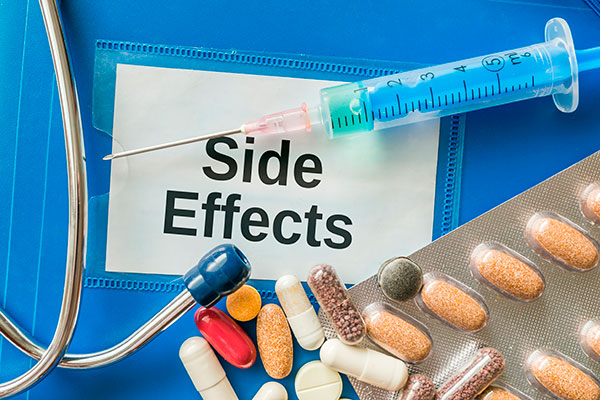 Studies on the Safety and Potential Side Effects of HGH

The use of prescription HGH injections for the treatment of growth hormone deficiencies in children and adults has been extensively studied. In clinical trials, time and time again, HGH – as long as it is used as prescribed – has proven to be a safe and effective treatment for those patients who are not producing adequate amounts of HGH on their own. In fact, a 2013 study published in Current Pediatrics Reports that was a meta-analysis (study of studies) which was specifically designed to look at the safety and long-term side effects of HGH, concluded, quite succinctly, “HGH therapy has had an exemplary track record of safety and efficacy.”
Other than that, there have been enumerable studies that have proven the benefits of HGH therapy. For example:
The National Institutes of Health have recently provided the Ohio University Edison Biotechnology Institute and Heritage College of Osteopathic Medicine with $2.23 million to John Kopchick, Ph.D., to follow up his earlier work that found that growth hormone could extend the lifespan of mice.
A study entitled Obesity, growth hormone, and weight loss, concluded that growth hormone could indeed reduce abdominal fat.
Another found that HGH specifically reduced obesity in post-menopausal women. And yet another on HGH and weight loss in children confirmed that “HGH had [fat burning] properties that resulted in reduction and redistribution of body fat.”
A recent study analyzed the impact of growth hormone therapy o n muscle mass and power in adult men. The results showed that HGH injections “significantly increased” exercise capacity, led to positive changes in body compositions, and decreased total body fat, and increased lean muscle mass.

Now that you know a lot more about the safety and side effects of HGH, why not contact us today, and find out more about the many life-changing benefits of growth hormone replacement therapy.