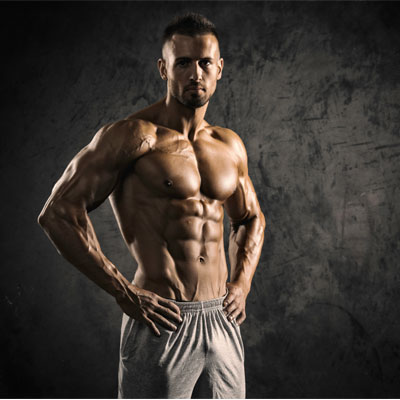 Human growth hormone (HGH) is essential to your health and vitality. So, it is only natural to wonder how you can produce more HGH?


HGH plays a major role in maintaining your strength, fitness, energy, and overall health. Unfortunately, the level of growth hormone in your blood declines as you age.

Both men and women are subject to this age-related decline of HGH and testosterone.
But, the good news is there are way you can coax your body into producing more HGH.

How Is HGH Produced?

Growth hormone is produced by the pituitary gland. Growth hormone is not released continuously, it is released in several “bursts” or pulses every few hours throughout the day. The production and release of growth hormone can be increased in a number of ways.

Are There Foods That Can Boost HGH?

There absolutely are foods that can help you produce more HGH. In fact, other than getting regular exercise, your diet is the most important way you can get your body to produce more HGH. If you are over 30, and you are looking to increase your HGH production consider making these changes to your diet.

Here is a list of 10 foods that either contain the nutrients, or stimulate the hormone releasing chemicals mentioned above.

By incorporating these foods into your daily diet, you can effectively help your body to increase its production of human growth hormone.

Are There Exercises That Can Boost HGH

Exercise in general is probably the best way to naturally stimulate your body to make more HGH. Some exercises are better at boosting HGH then other. Strenuous exercise such as strength training and weightlifting are great for raising HGH levels. Studies have shown that one of the best exercises to raise HGH levels is circuit training, or especially high intensity interval training (HIIT), such as used by the US military’s Special Forces.

A recent study published by the Human Performance Laboratory at the University of Connecticut, reported that high-volume workouts using large muscle groups with moderate to high intensity and short rest periods produced the greatest levels of HGH release.

These kinds of exercises will also increase your production of testosterone as well. Increased testosterone along with increased production of HGH, will further your ability to build lean muscle, gain strength and increase exercise capacity. The more you exercise, the more HGH you will produce.

These Vitamins and Supplements May Raise HGH Levels 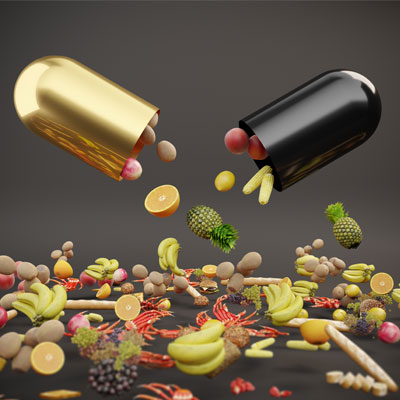 In addition to dietary changes and working out, there are certain vitamins and nutritional supplements that can also help you to naturally raise your HGH levels. The supplementation of certain amino acids such as L-arginine, may increase your growth hormone production, particularly when combined with strength training. Another amino acid, L-ornithine has also been found to trigger HGH production. Both of these amino acids can cause an increase in dopamine levels in the brain. Dopamine is a precursor to HGH production.

Adding the foods mentioned, exercising, and reducing stress can be instrumental in raising your HGH levels. Other ways to naturally increase your level of HGH include: 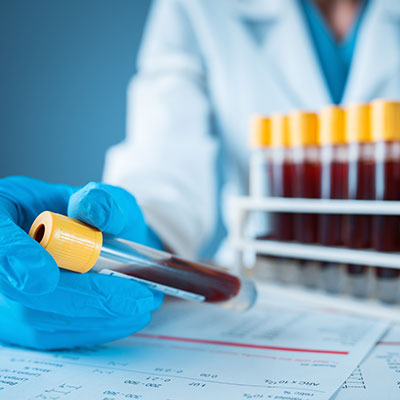 If you are over 35, there are lifestyle and dietary changes that you can make to help slow age-related HGH decline. Exercising more, eating the foods as suggested, and making other lifestyle changes, can all help your body to produce more HGH.

But, at a certain age, no matter what you do, you cannot push your body beyond its capacity to produce HGH. Your body does not have an unlimited supply of HGH, and by the time you are over 40, the well is beginning to run dry!

If you are between the ages of 45 and 65, and already feeling tired, irritable, have a lack of energy, are gaining weight even when exercising, facing sexual health issues, and cognitive difficulties, chances are your HGH levels have dropped below a level where you can raise your levels high enough with lifestyle changes alone.

If you are already feeling the many debilitating symptoms of age-related growth hormone deficiency, the best way to raise you level is with growth hormone replacement therapy.

But the only way to know if you are a candidate for HGH replacement therapy is to have your HGH levels checked. If your levels are found to be below what would be considered “normal” for your age, gender and lifestyle, we will work together to build a growth hormone optimization plan for you.

That plan can include dietary changes, and an exercise regimen designed to increase your HGH production, along with hormone replacement therapy as needed.

Now that you understand a little bit more about the many ways there are to raise your HGH levels, why not contact us today, and find out your own HGH level, and see if you are a candidate for life-changing hormone optimization.